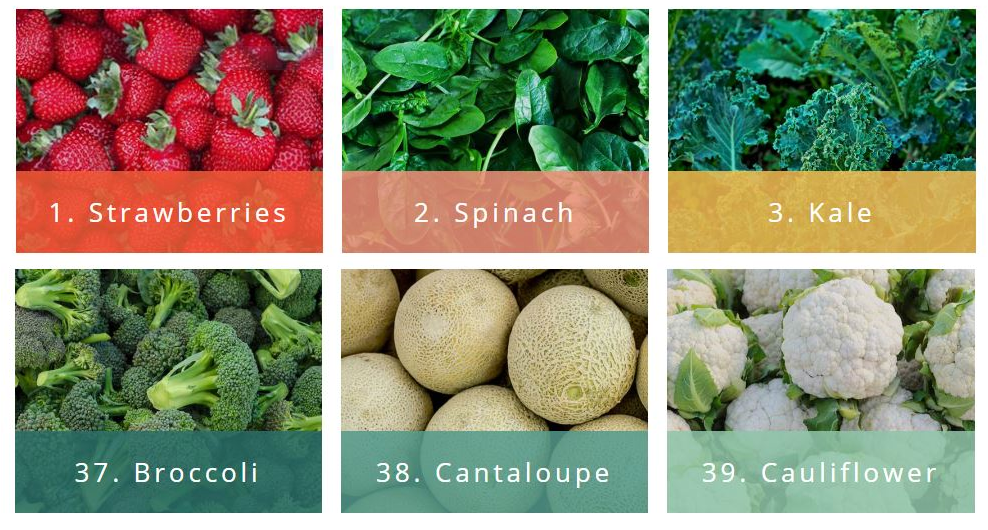 Dirty Dozen or Clean Fifteen? Choice is yours....

2020 Shopper’s Guide to Pesticides in Produce™

Nearly 70 percent of the fresh produce sold in the U.S. contains residues of potentially harmful chemical pesticides, according to EWG’s analysis of the latest test data from the federal Department of Agriculture. But the dirtiest produce commodity, according to the USDA’s Pesticide Data Program, is not a fresh fruit or vegetable but a dried one – raisins.

Traditionally, EWG’s Shopper’s Guide to Pesticides in Produce™ has included fresh fruits and vegetables only. But because the USDA tested raisins last year for the first time since 2007, we decided to see how they would fare on the Dirty Dozen™, our annual ranking of the fruits and vegetables with the most pesticides.

Almost every sample of non-organic raisins tested – 99 percent – had residues of at least two pesticides. On the 2020 Dirty Dozen, raisins would rank worst of all fruits tested, including strawberries, nectarines, apples and cherries, all of which had residues of two or more pesticides on at least 90 percent of samples.

As with last year’s Shopper’s Guide, kale ranks third on the 2020 Dirty Dozen list. Even as kale’s popularity as a health food rich in vitamins and antioxidants has soared in recent years, the level and type of pesticide residues on kale has expanded significantly.

In USDA’s most recent tests, the pesticide most frequently detected on kale was DCPA, sold under the brand name Dacthal. The Environmental Protection Agency classifies DCPA as a possible human carcinogen, and in 2009 the European Union banned it.

Whether organic or conventionally grown, fruits and vegetables are critical components of a healthy diet. However, many crops contain potentially harmful pesticides, even after washing, peeling or scrubbing, which the USDA does before testing each item. Since pesticide contamination varies by crop, it is important to understand which items are most or least contaminated.

Also important to note is that the USDA does not test for all pesticides used in crop production. Notably, it does not analyze glyphosate, or Roundup, the most heavily used pesticide in the U.S., but high levels can be found in several grains and beans, such as oats and chickpeas, due to its increasing use as a pre-harvest drying agent.

Of the 47 items included in our analysis, these Dirty Dozen foods were contaminated with more pesticides than other crops, according to our analysis of USDA data.1 (The rankings are based not only on the percentage of samples with pesticides but also on the number and amount of pesticides on all samples and on individual samples. See Methodology.) Key findings:

These 15 items had the lowest amounts of pesticide residues, according to EWG’s analysis of the most recent USDA data.1 Key findings: 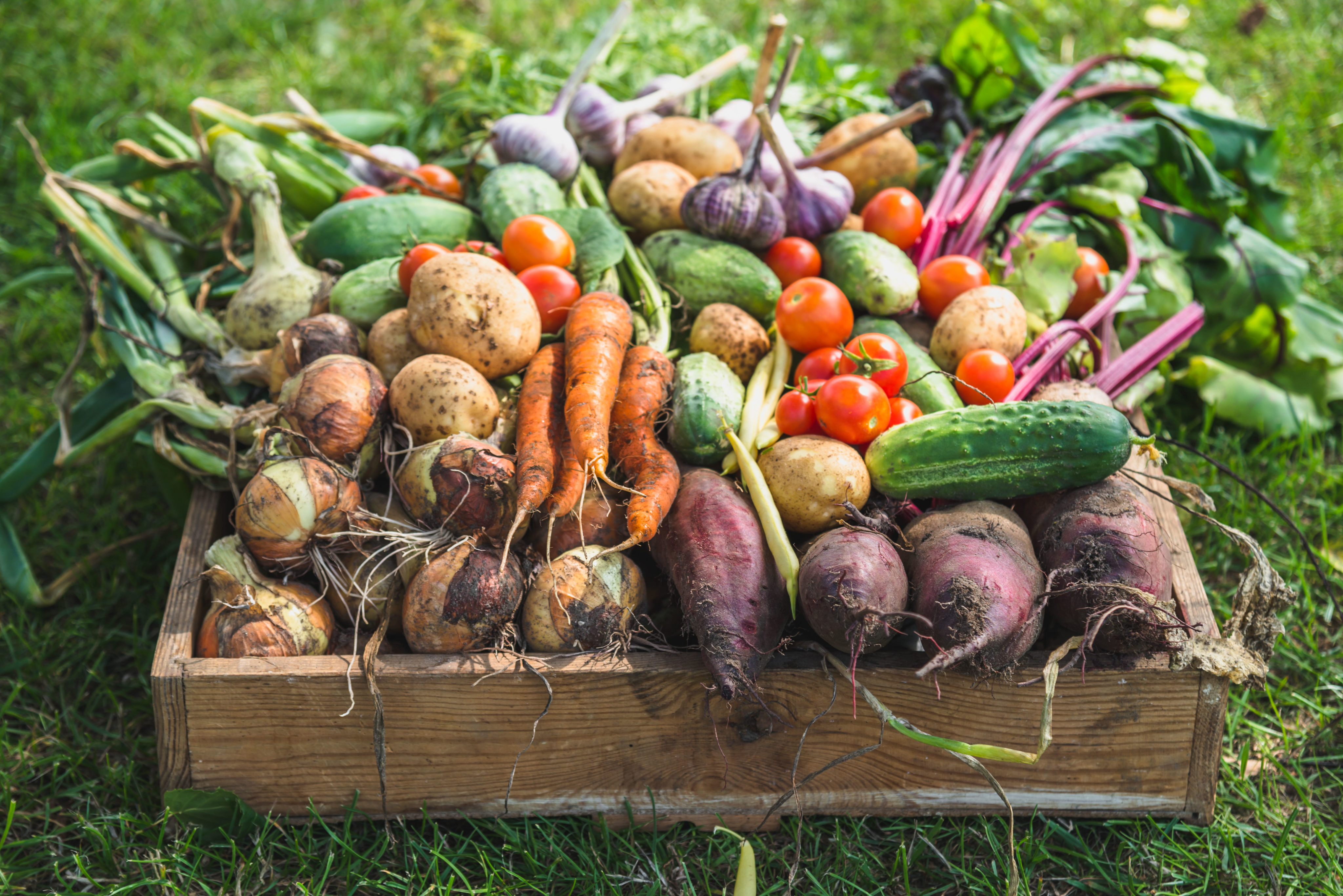 15 reasons of choosing Organic produces over conventional ones
1
0

It's not excuse, there are many Reasons to Choose Organic!!
2
0 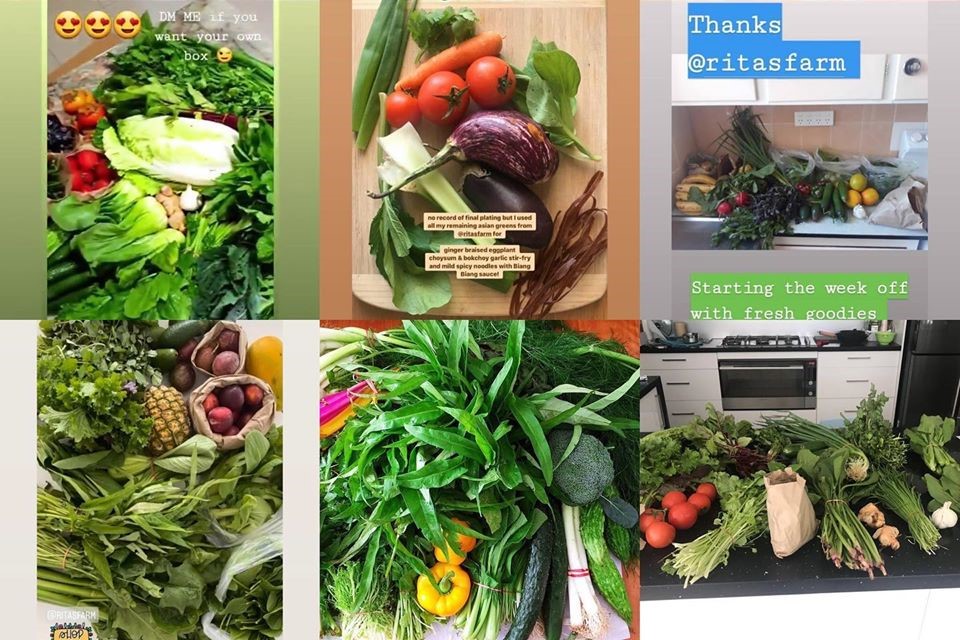